“Poverty is not just a lack of money, it is not having the capability to realize one’s full potential as a human being.” 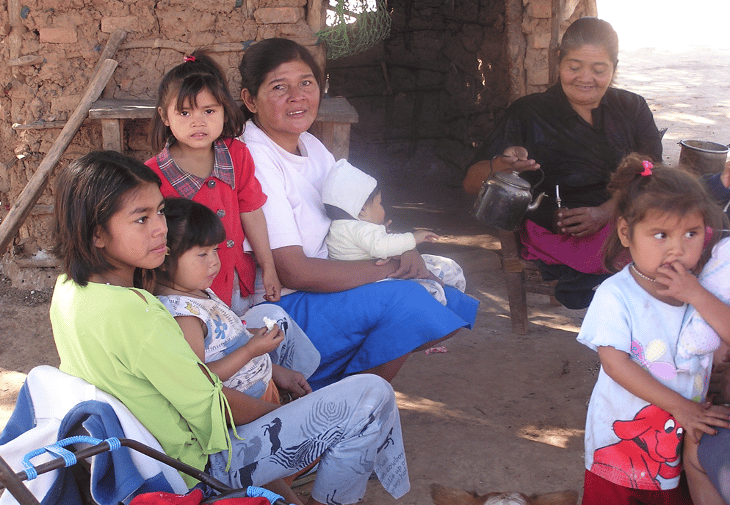 Poverty is a multi-faceted issue that includes a lack of income, but also insufficient access to education, health services, and inadequate personal safety. There is a strong relationship between empowerment and breaking free from poverty. A women’s confidence grows as she begins to see herself as a significant part of her family and community. Exposure to the Gospel allows the women to understand that God loves and values her.  Self-confidence and aspirations for the future are associated with a high increase in escaping poverty.

A large part of Medical Ambassador’s International (MAI) work includes education designed to encourage empowerment for women, through Community Health Evangelism (CHE) lessons.  These lessons not only demonstrate the love of Christ, but also teach valuable skills that often lead to entrepreneurship.

Read on for a few examples of issues women around the world face and how these are being addressed through education and empowerment.

Liberia ranks 150 out of 159 countries on gender inequality index (UNDP 2015) with only 17% of girls receiving secondary level schooling. Ongoing social and spiritual poverty are reinforced by traditional customs that underscore gender inequality. Dowry, or bride price, encourages parents to marry their children off early and child marriage then reinforces unbalanced power dynamics. Girls education and future opportunities are limited before they are out of their teenage years. In fact, 36% of girls in Liberia are married before age 18 according to UNICEF. Inequality has also led to higher rates of domestic abuse and gender-based violence. According to the UN, Liberia incidents of sexual assault and gender-based violence has risen in recent years, one of the legacies of a brutal civil war. The conflict also worsened economic conditions in Liberia, which currently ranks as one of the poorest countries in the world. Women have been disproportionately affected by the economic situation.

Churches in Monrovia, Liberia, are coming together to foster hope and unleash the potential of women through vocational training and Christian community. The Empowering Women with Dignity project offers women opportunities to improve their economic conditions and affirm their God-given dignity.

Louise, 40, enrolled in a tailoring class created by a woman empowerment initiative at Grace Chapel. In their home near Monrovia, she and her husband care for six children ages 5 to 13, including three who are children of relatives. Her husband works hard as a math teacher, but they can’t afford to meet the children’s needs on a teacher salary. Louise has what she calls “a little business” selling coal, but tailoring skills will allow her to start a more profitable and sustainable business.

With tailoring skills, Louise says, “I can pay for tuition, clothes, food, and shelter for my children. It’s difficult now because I’m not making much income.” Her hope for her children in her care is “to see them doing better, to be better educated. I want them to be self-sufficient. I want a better future for my family.” 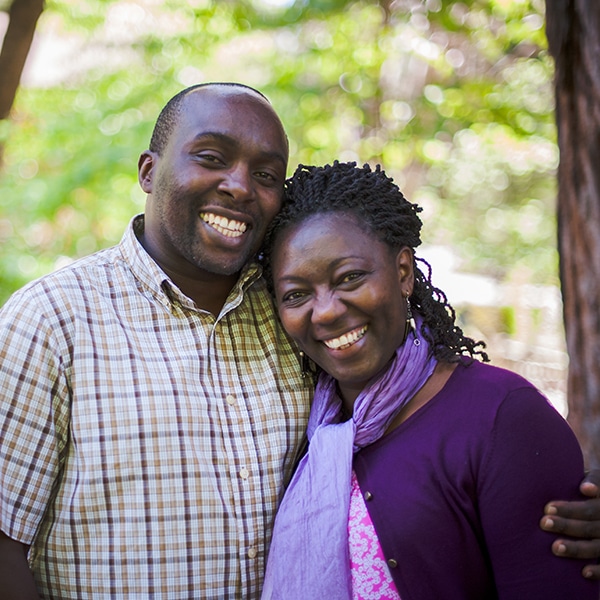 Winnie is a MAI Missionary in Kenya, East Africa, whose key role is coordinating CHE work with an emphasis on women’s ministry. When asked about her ministry she says, “I started to appreciate the role that women play in making a difference in communities and families and realizing how much potential women have. But beyond that, I also came to realize just how limited they are in accomplishing those roles because they have much less opportunities than men. They are limited in knowledge and opportunity. Poverty affects them more than men. This made me want to reach out to try to lift them up. To be a sister, to hold their hand and bring them up so that they can do what God has appointed them to do. I think the greatest challenge for both women and girls is cultural beliefs and expectations with society giving women a diminishing role. They are not expected to speak in public and they are not valued at all. In fact, when you have a meeting, woman and children are seated separate from men. The culture does not allow the potential to come out. Most women and girls do not have an opportunity to go to school, leaving them illiterate, not knowing how to read or write. This again, puts them in a lower position. While reproductive health is a basic thing for women, many do not understand their bodies because there’s no access to reproductive medical health care. CHE allows them to thrive and see their potential. It opens the heart of potential so it can flow, and the women can be what God created them to be.”

Another MAI Missionary partner, Orfa, who serves in Boliva and Argentina, shares that the culture of the Guarani people holds women in a very inferior position, causing low self-esteem and little desire to develop potential.

With the tools introduced through CHE, the girls and women are learning the importance of care in all areas of life, especially as they learn their value and worth in the eyes of God.  Once they have this knowledge and are trained in its use, they become very hardworking, rising to the challenge of applying the teachings in practical ways.

Orfa says, “Things are gradually changing. Women are starting to be heard in the community gatherings, they are part of the process of building a developing community.” 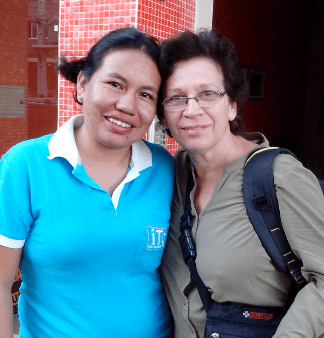 MAI has been able to harness the active engagement of well over 52,442 CHE volunteers around the globe. At the present time, MAI works in 2,674 communities around the world, impacting a population of over 2.98 million people in 75 countries.

Learn more about community transformation through women’s health in the Spring 2022 Edition of Healing Lives Magazine, Woman by God’s Design. 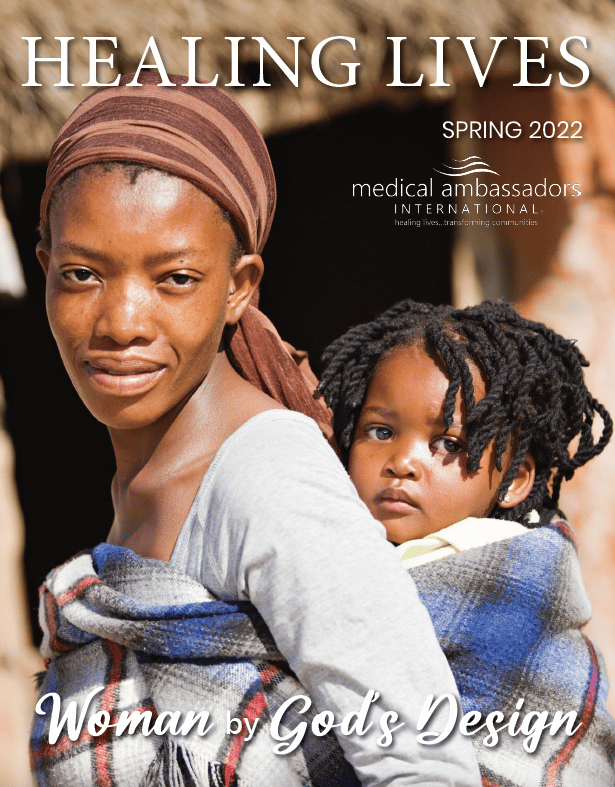 Receive your digital copy today at no cost.

Please enter email address below. We respect your privacy and never share email addresses with outside parties.