Medical missions have been around for a long time and have saved many lives. Although there are great things about Medical Missions, we believe that there is a more effective solution to helping communities around the world.

When people hear our name, Medical Ambassadors International (or MAI), they assume that we’re a group of doctors, nurses and other health care providers who conduct medical missions around the world. Let us set that record straight!

MAI did start in the mind of a surgeon, Dr. Raymond Benson, who left a practice in Montana to serve in the highlands of Vietnam. As American involvement in the war wound down, he found himself making a harrowing escape on one of the last departing helicopters out of the country before it fell to the North Vietnamese. Unwilling to walk away from medical missions, he continued to work in Christian medical missions overseas.

Around the turn of the decade of the 1980s, Dr. Benson felt led to establish the mission of Medical Ambassadors. He believed God had called him to create change. He could tell stories like few others and held his audiences entranced as he painted the picture of hapless people throughout the world who were benefiting from the presence of Medical Ambassadors. His rallying cry was, “Above all else, the world needs Jesus.” Dr. Benson firmly believed that there should be a combination of evangelism as well as medicine in medical missions.

The Problem We Found in Medical Missions

But there was a big problem Dr. Benson saw all over the world: he witnessed the desperation of hundreds of people who walked for hours to reach the medical clinics.

The first task in the morning would be to triage the patients, sending home half of the least ill so they would be able to see the remaining patients in time to hold another clinic in another valley. As grateful as the treated patients were, the anger and disappointment of those turned away was high. The exhaustion of impossibly large and incredibly busy clinics left physicians with little time to share the gospel. The heartbreak of receiving weak, feverish babies into the clinic, too late to save, was all too frequent.

There were other concerns too. “Our mobile clinics were recycling centers. People came to us for treatment, went back and drank the same water that made them sick, and the next time we came through we were treating the same people for the same problems. The community was not getting healthier,” recalled Terry Dalrymple (director to Southeast Asia), quoting a doctor who had been on several MAI mission trips.

It was apparent by then that a different, better strategy was needed – one that would truly make a definitive difference in the world’s health care.

Without a change to Medical Missions, no matter how many clinics were organized, the result would still be the same as people came back over and over, year after year, with the same health issues as they’d previously suffered. Eventually, it was decided that it would be far more productive, cost effective and beneficial to focus on prevention of illness and disease rather than waiting until after the people were sick – and perhaps dying. 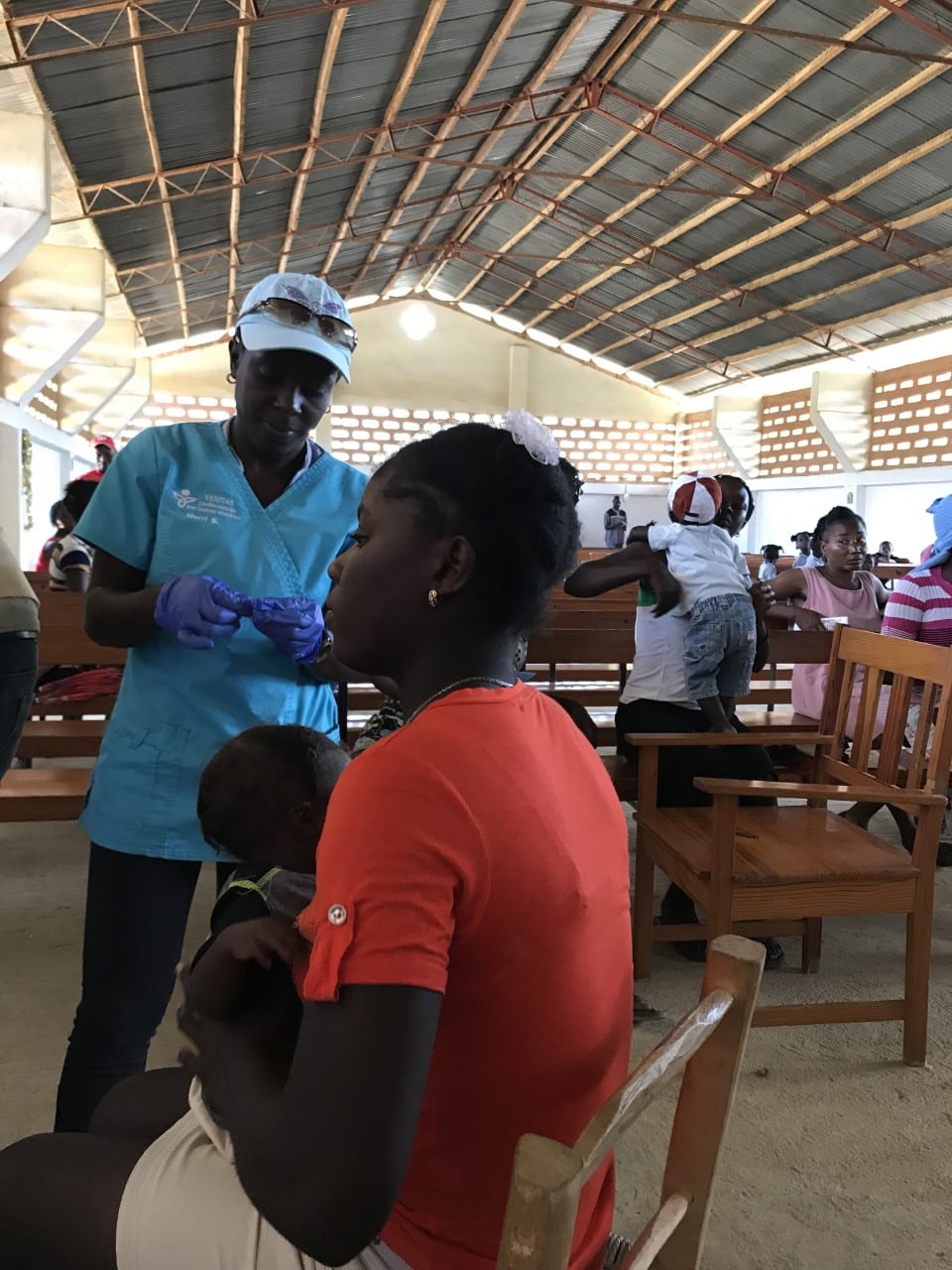 Pros and Cons of Medical Missions

Are medical missions good? Are they beneficial? Is there perhaps a better way of improving the health of developing communities than sending teams of doctors and nurses over and over for thousands of miles for a week or two?

Let’s get this straight up front: there is a place for medical teams going to perform life-saving and life-changing surgeries. In many cases, their services are provided for free to those who could never afford treatments otherwise. So, we’re not bashing medical missions. But there are very real issues and dangers that need to be considered, too.

Consider the team that takes bags of medications for a variety of conditions. Is that wise? How well do they know the background of the people they give the meds to? Do they know what allergic reactions the person may have? Do they know with high confidence what other medications, if any, the person is taking and how they might interact with the drugs they are about to dispense? Language is often a very real barrier – how well will the dosing instructions be understood and will they be followed? What kind of post-treatment follow-up with the patients will there be for when the team leaves and goes home? What happens when the drugs brought in from America run out and are no longer available to the person with the illness?

Think about the impact on the local doctors, nurses and pharmacies of teams of Americans coming into their region and giving free treatment and medicines. This deprives the local economy and practitioners of the potential to earn more of a living. Can that create animosity – even anger – that could make future work in that location difficult? It costs a lot of money to send teams to remote countries. If that money were used to help train local doctors in new procedures and techniques, such that the local practitioners could be more effective for the long run, would that be a better solution?

We have seen it over and over – teams go into a village year after year and see the same problems year after year – never really seeing transformation. Medical Ambassadors started with the concept of doing clinics but saw this lack of transformation first-hand many times and concluded there must be a better way.

That search for a better way led to the discovery and development of CHE (Community Health Evangelism) a process that incorporates physical and spiritual education with a special focus on prevention of disease, not treatment after the fact.

Prevention is far more economical – and less painful to the sufferers – than to have to endure expensive treatments after the disease has taken root in the body. Expensive equipment and buildings aren’t required in a prevention model of health missions. Think of it as something akin to a public health model that focuses on education, not treatment. And it is very, very effective!

The lessons that focus on disease prevention draw largely from materials from the World Health Organization (WHO) and Centers for Disease Control (CDC), putting them into language that anyone can understand and anyone can teach – even if they’ve had no medical training whatsoever. At the same time, they include spiritual truth to help with evangelism and sharing the gospel.

Results have been staggering: villages have experienced reductions in early childhood mortality and malnutrition of 50% and higher as the result of putting CHE into practice. 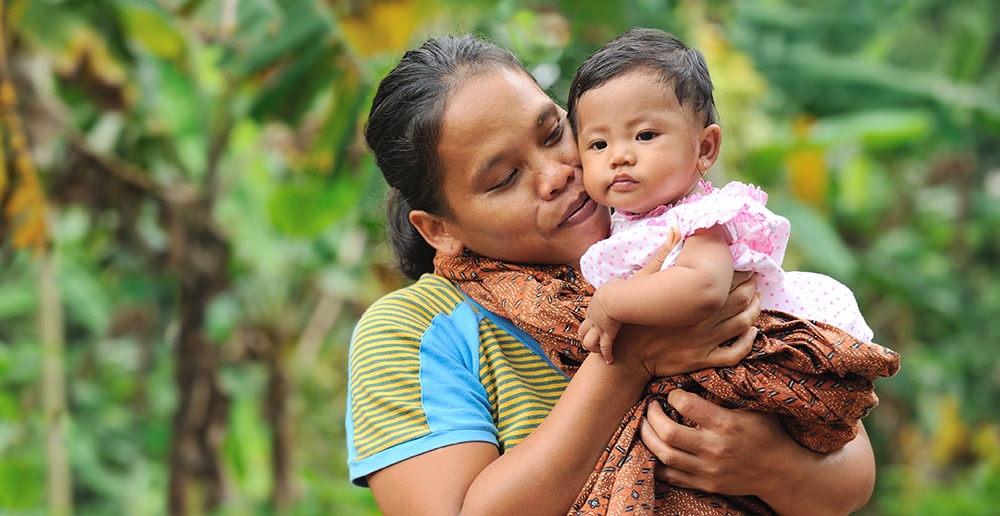 Medical missions are nothing new. They’ve been around a long time and will continue to be with us. And that’s good. But we believe we’ve found a better, more effective approach for most of the situations that primary care medical teams might encounter. That solution is Community Health Evangelism.

Request An Overview of CHE