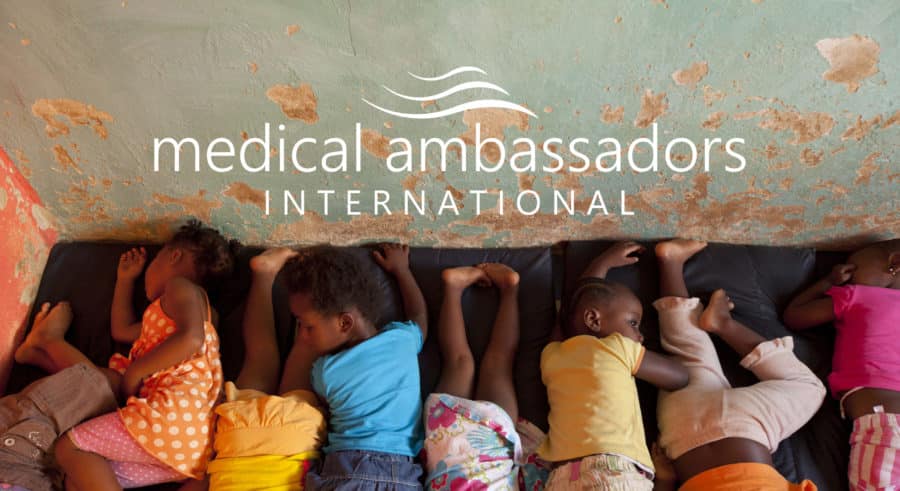 Women and children were among the nearly 250 people violently killed in a recent attack in the Plateau State of Nigeria by Fulani herdsmen against predominantly Christian farming communities. Twelve villages were destroyed.

Our partners in the Nigerian CHE network immediately responded to the crisis, as several of the affected communities are CHE communities.  Last week individuals from the CHE network responded with food and clothing for nearly 15,000 internally displaced persons now seeking refuge in informal camps.

This is a flare-up of ongoing conflict in the region, which started in 2001. Since that time it has been estimated the conflict has resulted in 60,000 killings in the northern states of Nigeria with the destruction of hundreds of villages and churches.  According to the Global Terrorism Index, the majority Muslim Fulani have been responsible for more killings than Boko Haram.

Please also consider how you can help the aid response by donating to MAI’s crisis relief fund as we seek to support our partners.

They didn’t trust us
Scroll to top