You are here: Home1 / About Us2 / Nancy Ishisaka

Nancy was raised, until the age of 11, in the middle of a sheep ranch in Northern California. After completing a degree in Biological Science, she began teaching elementary school for three years. She, and her fellow teacher husband, began raising two daughters while living in a small Sierra town. After some disabilities and several surgeries, she became the caretaker of this formally creative and effective teacher. The family was always involved with church but at this point, Nancy truly learned now to relate to the Lord as the leader in her life. Ten years later, Nancy became a widow and a grandmother.

After losing her first husband and working for a few years as a department secretary, a close friend of her first husband proposed and she moved to Indiana where she became involved with a university wives’ group. Being required to take a year off work allowed Nancy to become a part of an active women’s group at church, do structured Bible study, have time with the Lord, experience spiritual growth, and learn to quilt. At the time of her husband’s retirement, Nancy and Howard moved back to California to care for her mother-in-law, in their home. What a sweet opportunity to care for our loved ones at life’s end.

Volunteer work with Medical Ambassadors began in 2009. In 2011, Nancy’s second husband passed away and Nancy was asked to come on board as a part-time employee working with donor relations. As different missionaries visited and Nancy took a couple of trainings, she became very passionate about Women’s Cycle of Life. It has been a privilege to connect with different MAI leaders who shine their Jesus centered light in ministering to the lost and often forgotten in this present-day world. It is a joy to be part of the MAI family and be a little part of His work. 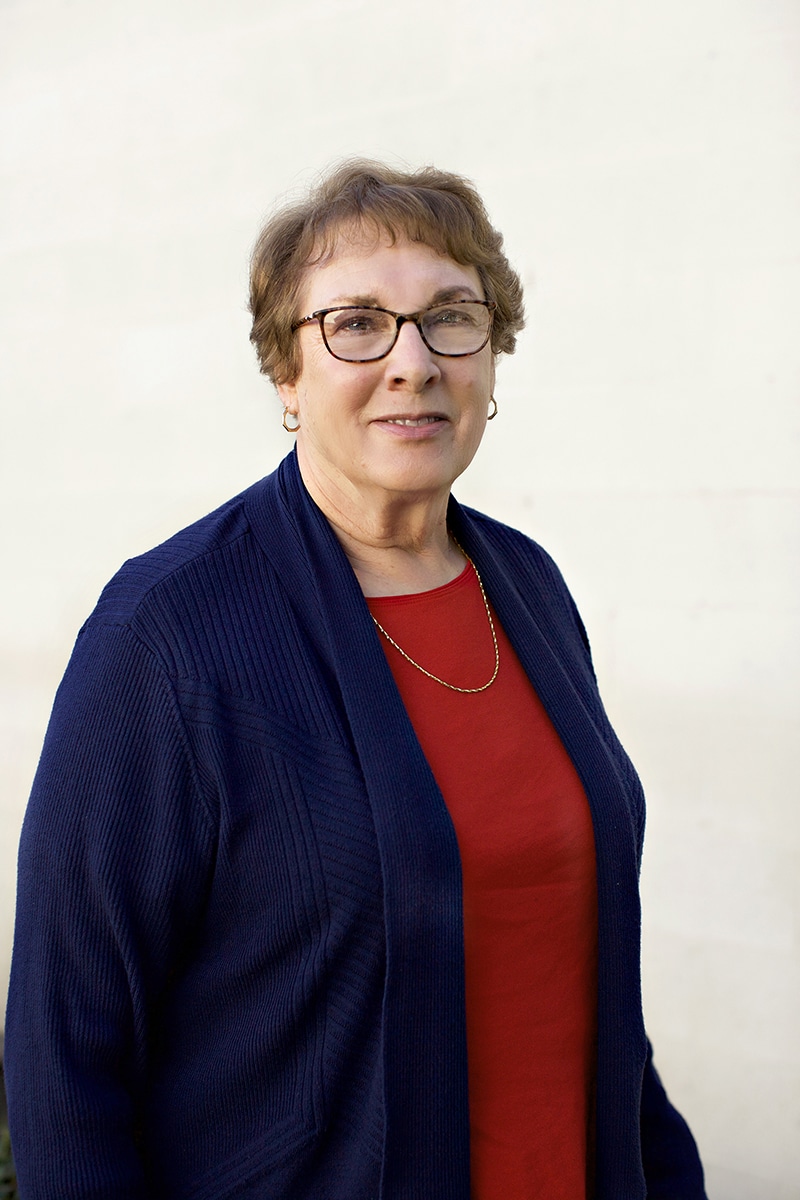