Erika Lane was born into a pastor’s family and raised in the Central Valley of California.

After high school, Erika attended and graduated from Grand Canyon University with a Bachelor of Science in Elementary Education. She jumped right into teaching first grade after returning to her hometown.

In 2005, Erika joined the MAI team as the Administrative Assistant to the Chief Financial Officer. In late, 2006, she gave birth to her first daughter. At that time, she chose to be a homemaker. Since then, she’s had two more daughters with her husband, Josh. In 2016, she once again joined MAI as the Administrative Assistant to the Vice President of Administration and Human Resources. As of August 2020, Erika has been the Human Resources Manager. She finds joy in working with the entire team, both in the U.S. and abroad. Connecting with others and assisting them with their HR needs is a passion.

When she is not at work, Erika enjoys attending her daughters’ sporting events, cooking, going on adventures, and spending time with her loved ones. 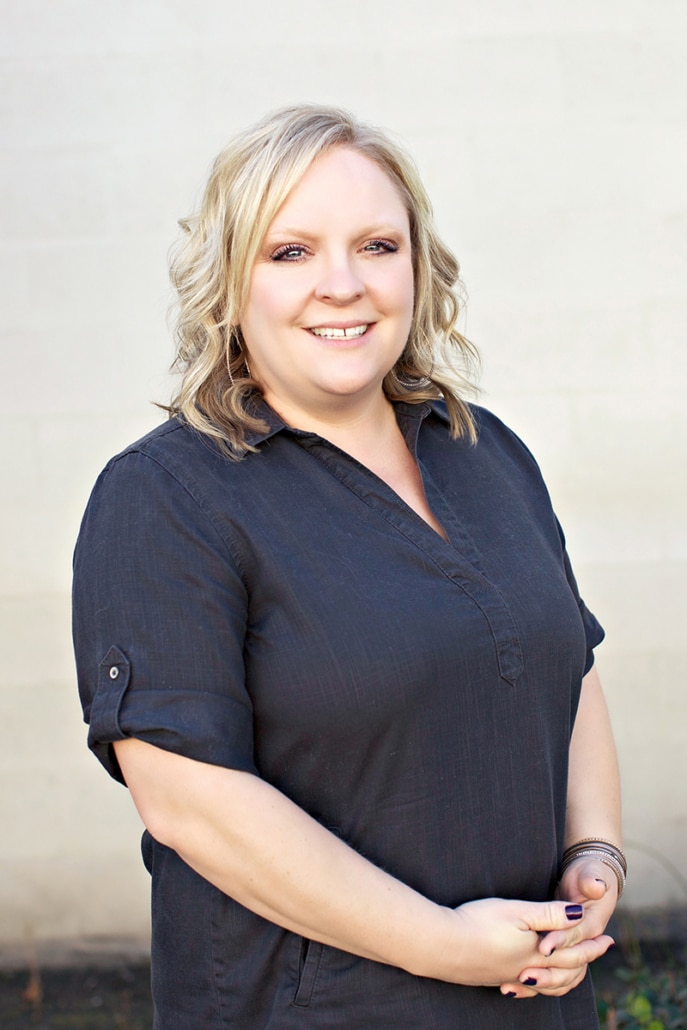