Wayne grew up in Colorado and Wyoming. He first heard the Gospel at a Vacation Bible School and accepted Jesus as his Savior. Wayne married his high school sweetheart, Lynn, and they have three adult children. They have lived in Greeley, Colorado, since 1993 and have been active in Christ Community Evangelical Free Church the entire time, particularly in missions.

Through InterVarsity Christian Fellowship, God began to awaken Wayne to the rest of the world while an undergraduate at the University of Wyoming. He heard missionaries speak about the billions of people in spiritual darkness in other parts of the world without any credible Christian presence, and the sobering statistics of poverty, hunger, and disease around the world. God began rearranging Wayne’s priorities towards becoming a more global Christian. Thus he pursued becoming a medical doctor in order to bring spiritual and physical healing to those in greatest need. Wayne completed his medical degree at the University of New Mexico School of Medicine. He then did his Family Medicine residency training in Modesto, California, during which time he became acquainted with Medical Ambassadors. During his training years, Wayne participated in mission trips to Jamaica, Mexico, India, and Bangladesh.

In Greeley, Wayne worked for several years at a community and migrant health center while attending Denver Seminary part time. The family then lived for a year at LAMB Hospital in Bangladesh where Wayne served as the medical consultant for the community health and development project and for mobile clinics. Since 1999, Wayne has been faculty at the family medicine residency in Greeley where he has implemented a global health program for residents and students.

Wayne recently served as board chair of the local immigrant and refugee center. Through his church and in partnership with Medical Ambassadors, he helped established a CHE program amongst an unreached people group.  As an MAI board member, he has had the privilege of visiting MAI communities in Ethiopia, Kenya, Nepal, and India. 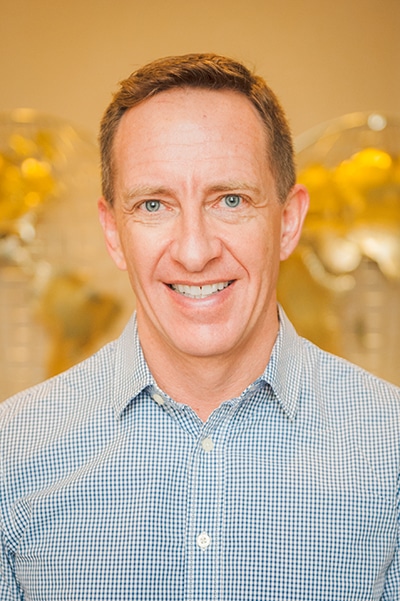