Steve was born and raised in the small town of Hamilton, Massachusetts, and graduated from the local high school with honors in athletics and academics. His academic trail led him to USC for a Bachelor’s degree, the University of Massachusetts for the MD degree, and then Stanford University for his specialty training in ob-gyn. He has practiced ob-gyn since 1985 in a variety of settings, including Kaiser (3 yrs), private practice (20 yrs), and as a hospital specialist (10 years). He has since retired.

Steve married his wife, Wanda, during college in 1971 and together they have raised three beautiful Godly daughters – Sarah, Missy, and Julie. After many wonderful homeschooling years they worked with a few other families to start a small private school that, by God’s grace, has grown into a well-respected, vibrant Christian secondary school, The King’s Academy. In 1999, their daughter Missy was tragically killed in a car accident while attending Biola University as an oboe major. This devastating event has brought them closer to God and to each other even while leaving a tremendous hole in their hearts as they miss their dear daughter. Sarah and Julie are married; between them there are ten grandchildren.

Steve and Wanda accepted Christ in 1978 through the trials and travails of a marital separation. Overcoming a prideful spirit and acknowledging the need for a Savior, Steve prayed to receive Christ in May 1981 with Wanda by his side, and felt an immediate peace that he had never felt before. He has not yet stopped learning who this Jesus is.

Steve has served as Board member and President for the Christian Medical and Dental Association Northern California Council. He’s also served on the Board at The King’s Academy and the local Community Pregnancy Center. He’s followed God’s leading on various mission trips to Mexico, Romania, Rwanda, Ethiopia, Liberia, Ecuador, and Peru, and has led and shepherded medical teams in Ethiopia, Liberia and Peru. Steve assumed the role of Medical Ambassadors’ Board Chair in 2017. 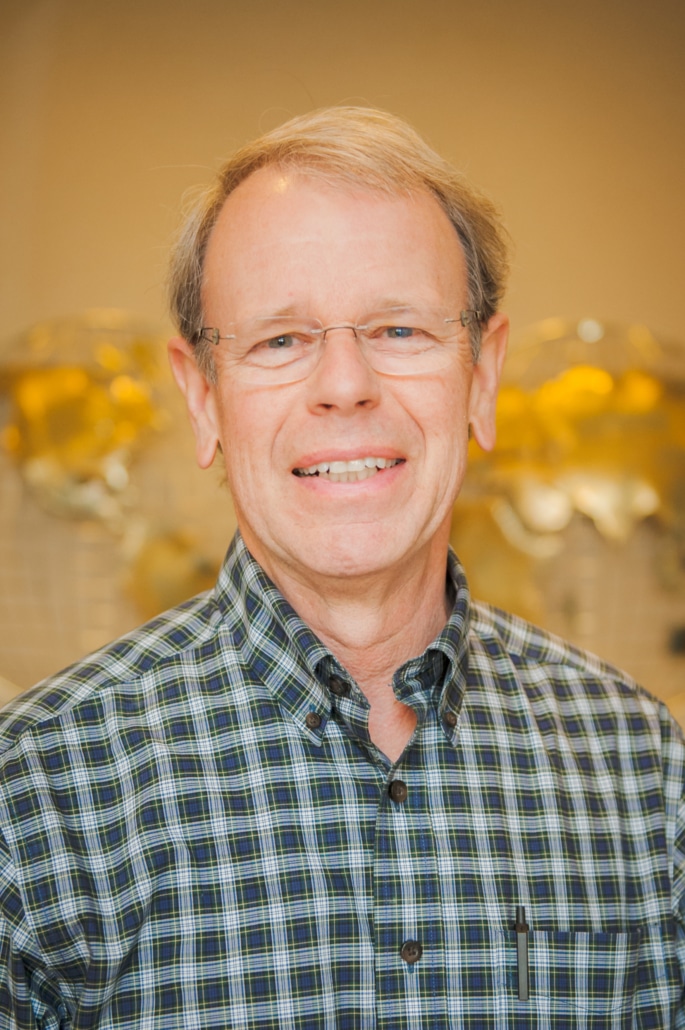