Chris Dunn was raised in a Christian home and attended church from his earliest years, including Christian youth groups. During his junior year at college, he gave his life to Christ. Chris married Martha in 1975, and together they have worshipped and served as a couple. They have attended Bible study groups, marriage mentoring, and served in medical missions overseas. All four of their sons with their wives are Christians. Chris and Martha worship in the same church where they were married 43 years ago.

Chris attended medical school from 1973 – 1978. During the summer of 1977, Martha and Chris served in Kenya at a medical mission station. He decided that full-time medical mission work was not for him, but he wanted to continue with short-term medical missions. He finished his training in internal medicine, pulmonary medicine, and critical care medicine in 1984.

Chris served in hospital administration for a number of years, and also in the U.S. Air Force as a critical care transport doctor. Over the last 25 year, Chris has accomplished short-term medical mission work in Ethiopia, Kenya, Albania, Mexico, Panama, Nicaragua, and Jordan. He continues to see pulmonary patients in a local free clinic. 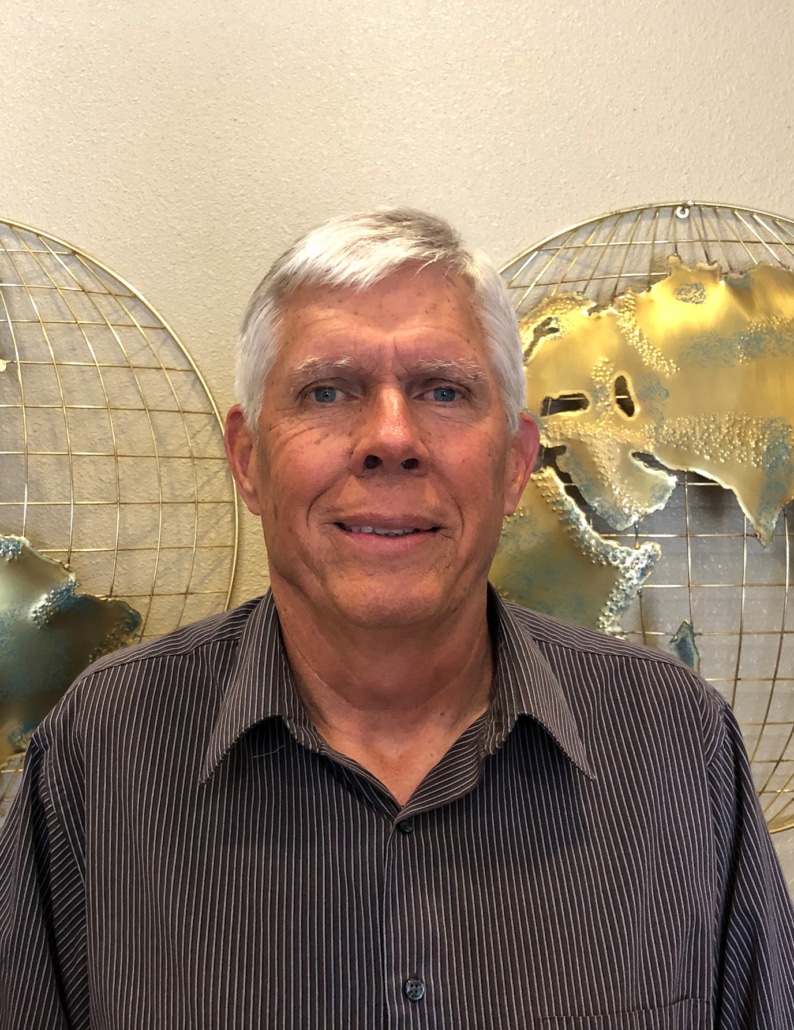