Anja Suratt was born in Germany and was raised in the Bay Area of California.

Anja studied to become a legal secretary after graduating High School and began working for a large legal firm in Oakland, California. After moving to the Modesto area, she homeschooled her three children through High School. She was then hired by her church to clean up and make useful the church’s database. As the church grew and 13 years later, her duties and skills also grew and she became the Communications Director, overseeing marketing, graphics and more for Shelter Cove Community Church.

In 2015, Anja joined MAI to work with printed communication, bulk mailings and various other projects. In addition, she now creates/designs printed material such as newsletters and brochures, provides needed graphics and creative layout for Healing Lives, posts the blog and much more.

Anja is happily married, has three grown children, enjoys the outdoors, crocheting and cooking for her family. 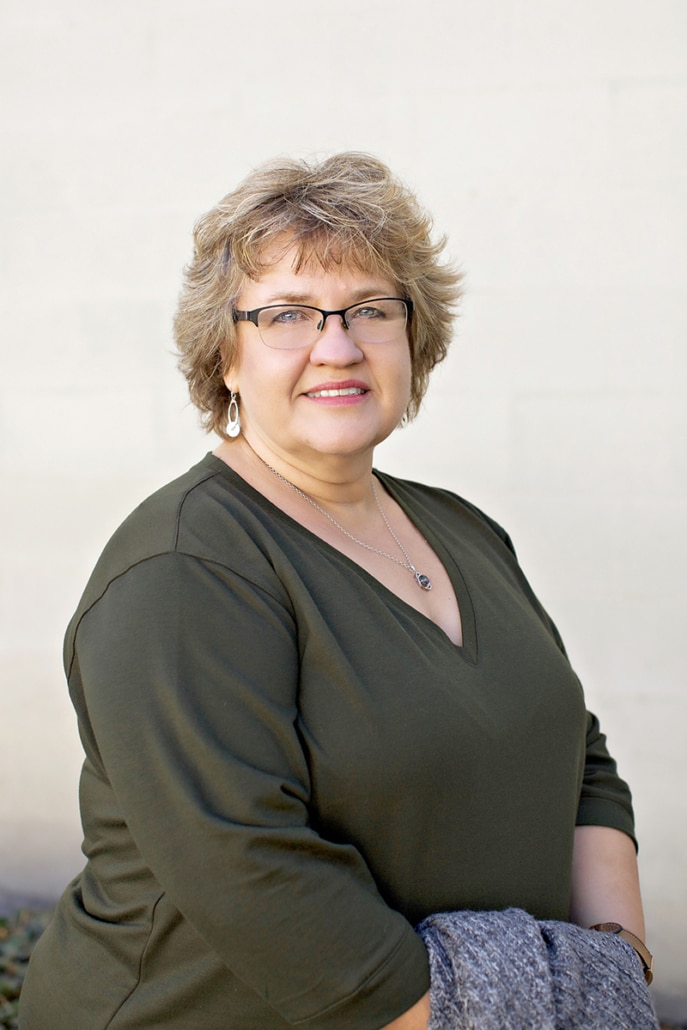